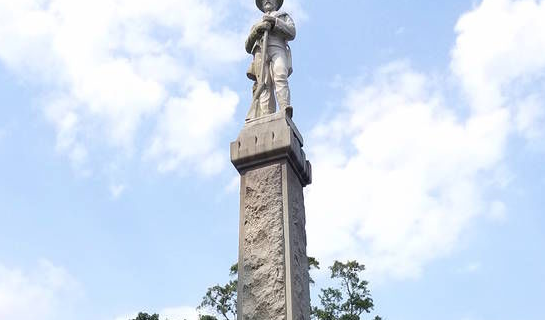 On July 7, the Henry County Board of Commissioners voted to remove the Confederate Monument on the McDonough Courthouse Square. The following day, the founder of the Georgia Minutemen, Ray McBerry, filed an emergency motion for an injunction to stop the removal. The case is of the utmost importance as it will establish a precedent for the rest of Georgia’s monuments.

Mr. McBerry provided input for Georgia’s two Monument Protection Bills, including SB 77 which was signed into law on Confederate Memorial Day, April 26, 2019 and is very familiar with the law.

It is widely rumoured that several other organizations are planning to join the move for an injunction against the Commissioners.

This effort to stop the removal of the Confederate Monument costs money. Won’t you make a donation today to help assure victory?